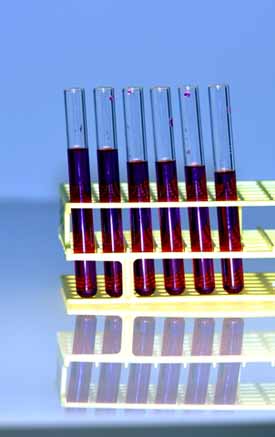 Some states and other foreign governments are pressing forward with research, but at a slower pace than what is thought possible if the U.S. government was to get behind the project.

Nonetheless, there has been progress made recently in discovering a possible cure for some forms of diabetes.

How Do Stem Cells Treat Diabetes?

The underlying condition of type 1 and type 2 diabetes are different, so different approaches are being studied.

Type 1 diabetes stem cell research focuses on in vitro fertilization (IVF) derived stems cells. IVF cells have the unique characteristic of being able to develop into any type of cell, tissue or organ in the body. Scientists are working to use IVF cells to restore islet insulin production through transplantation or regenerating islet cells in the pancreas.

In 2007, a promising stem cell research and diabetes study was undertaken in Brazil by Dr. Richard Burt of the Northwestern University Medical School.

Fifteen type 1 diabetics, ranging in age from 14 to 31, received stem cell transplants. Incredibly, thirteen of the fifteen patients no longer need insulin injections to maintain normal blood sugar levels. Intensive follow up research is still needed before the procedure can be considered a success and open to more patients.

It should be noted that the transplant procedure is highly dangerous and many have questioned the ethics in conducting such an unknown procedure, especially on children. The riskiness of the procedure is why it was conducted in Brazil, and not the United States where human testing is more controlled.

Both the Juvenile Diabetes Research Foundation and the American Diabetes Association support stem cell research for curing diabetes within the confines of the current political environment.