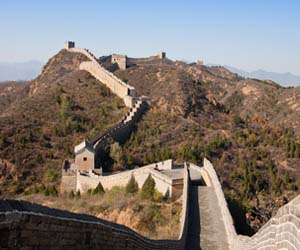 The Journal of the American Medical Association recently published a study that estimated the prevalence of diabetes in the Chinese population over 18. What was startling about this report is that the estimates were far above those previously thought, as estimated by groups such as the International Diabetes Foundation.

The study estimates that there are approximately 114 million people with diabetes over 18 in China as of 2010. Even more startling is that almost 500 million people are estimated to have pre-diabetes. It’s hard to even comprehend how large these numbers are, but let’s do a small comparison.

China now is estimated to have more diabetes cases than all of North America, South America, Africa and the Middle East. Wow! Now let’s bring these numbers a little closer to home.

So, why do we care about China, when we have our own diabetes problems at home? Well, I think people need to view diabetes as a global pandemic, not just isolated cases based on where we live.

Also, we learn from studying China that poor diet and lifestyle choices seem to be the biggest culprit to the increase in diabetes cases.

To learn more, you can view the Wall Street Journal article here.