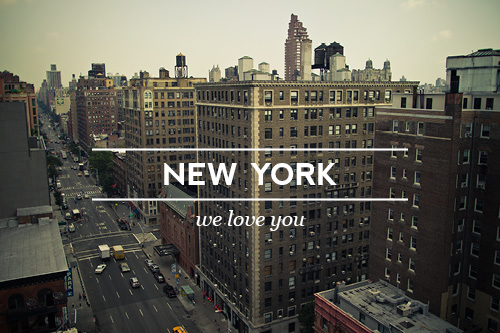 Recently, the New York Health Department reported that the instances of diabetes related deaths in the City has DOUBLED in the last 20 years to approximately 5,695 in 2011.

Even more disturbing is that the instances of type 2 diabetes has increased almost 44 percent in the last 10 years from approximately 450,000 cases up to over 650,000.

The greatest instances of diabetes tend to be those who are obese, a minority and lower income. You can read more in the New York Daily News, here.