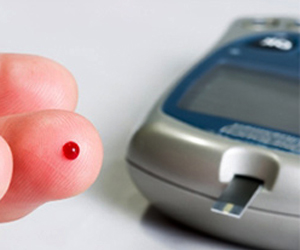 According to recent numbers released in the United Kingdom, type 2 diabetes in people under 40 years old has increased 600 percent over the last 20 years! Currently, it is estimated that 25,000 people a year, under 40, are diagnosed with diabetes each year in the UK.

The cause? Well, most health officials are pointing to a large increase in obesity among young people. Almost twenty–six percent of people in the UK are overweight.

Besides the serious health implications for the individuals, the same study estimates that fully 10% of the entire UK health budget is spent on diabetes related care. If you want to learn more, check out this disturbing trend in the Daily Mail